You need experienced attorneys who tailor their approach for each case. Because no two cases are the same, the attorneys at Gray & Gray focus on you, your needs, and your case. While the best result in family law cases is often a negotiated settlement, we know this isn’t always possible. We are here to help you navigate the emotions of your case while helping you make informed, educated decisions.

“Family Law” is a broad term that encompasses a lot of things, including the initial divorce (as the result of a marriage or civil union, including same-sex couples), post-divorce issues (including enforcement and modification of court orders), parentage and paternity (where parties have a child but were never married), and all matters related to the family unit. Whether your case involves your family, your marriage, your assets, your children, or any other family law matter, our attorneys have the experience and depth of knowledge to guide you and provide practical advice that actually matters. We set the standard, and we will help you through this difficult time in your life.

Every divorce case is different. We listen to you, and tailor our representation to your needs.

Gray & Gray attorneys assess each case and work with each client to best serve his or her legal needs. While some cases warrant a more aggressive approach, we recognize that this is not always best for the family unit. Our focus is on you. We are litigators when necessary – but we simultaneously focus on settlement options and peaceful resolution of your case. We provide unparalleled knowledge in all areas of divorce, extensive courtroom experience, organized attention to detail, and an approach to each case like no other.

Dividing marital assets and liabilities is often the most difficult part of a divorce, and we understand that financial matters can have a lasting impact on you.  Our attorneys deal with all ranges of marital estates from simple to complex, and are well qualified to locate assets, value them, and achieve the best property divisions for our clients.  We take our party’s needs and goals into account when determining the division of property in divorce cases.

Most married couples share assets with each other, and during a divorce both parties may claim ownership of those assets. There may also be joint debt for which neither party wants to assume responsibility.  Illinois is not a state in which all assets and debts are automatically split 50/50 between the parties, and several factors come into play when deciding the overall division of the marital estate (such as the parties’ incomes, ages, employability, length of the marriage, custodial arrangements for children, future acquisition of assets, etc.).

Initially, the parties must determine what assets and debts exist before they can divide them.  The process of locating and disclosing these assets and debts is known as “discovery.”  The parties can voluntarily disclose information, but in most cases formal requests are made by each party for the other to disclose all income, assets, debts, investments, etc.  Subpoenas can be issued to banks, employers, unions, investment firms, etc., as another way of discovering the extent of the marital estate.  The assets are then valued by way of an appraisal, a business valuation, and things of this nature.  Once the assets and debts of the estate are determined, negotiations begin as to the division of the estate itself – meaning who gets what at the end of the divorce.  The parties can agree to allocate certain assets to one party with offsets to the other party in order to reach an equitable division, although some parties prefer to divide every individual asset.  If the parties cannot reach an agreement, the court considers a number of factors when determining the value of the assets and debts as well as the manner in which they will be divided between the parties.  Illinois is not a state which presumes a 50/50 division and, in many cases, the division is higher to one party.

If you are dissatisfied with the outcome of your trial and the judge’s decisions, you can appeal your case. Regardless of how prepared and skilled your trial attorney was, you may still not like the result. A trial judge can make a mistake or commit an error.  Appeals can address all issues presented to the trial court during the trial, whether those issues involve your children, support, property division, etc.

Timing is important, however, as you only have 30 days from the final judgment in which to start your appeal. Additionally, an appeal is limited to those issues presented at trial – meaning you do not get to add an issue to the appeal if that issue wasn’t raised in the underlying case. An appeal is not a second trial; rather, it is an opportunity for the appellate court to review the trial court’s decisions to determine whether errors were made which need to be corrected.

As a longtime member of the Appellate Lawyers Association, Attorney Paulette Gray is an experienced appellate attorney who can discuss your options with you.  Again, timing is of the essence when considering an appeal.

Maintenance, formerly known as alimony, is only available in divorce cases. It is not available in paternity/parentage cases. Maintenance is spousal support paid by one party to the other. One party can be ordered to pay maintenance so as to provide support to the other party who is incapable of supporting him or herself in a matter comparable to the marital lifestyle. Maintenance awards are not automatic, and not everyone is a candidate to receive maintenance after a divorce.

Illinois’ maintenance statute addresses a spouse’s entitlement to the same lifestyle to which that spouse was accustomed during the marriage. But running two households ultimately costs more, and it can be difficult to maintain that lifestyle – especially where children are involved. If the court determines that a spouse is a maintenance candidate, there is a statutory formula which calculates the amount and duration of maintenance. Gray & Gray attorneys can work with you to analyze the lifestyle you enjoyed during the marriage and present the facts necessary to achieve optimal results – regardless of which party we represent.

Gray& Gray can also address whether a modification or termination of maintenance is an option for those who are already divorced. We examine the divorce decree, the incomes of the parties, the duration and type of maintenance ordered, and all other relevant facts to advise you on all issues relative to maintenance.

A mother and father may choose to divorce once another; their children have no say in this decision. Parents, however, must still consider the needs and interests of their children in both the immediate future and in the long-term. Contested cases involving children are emotional, and those emotions are amplified when the divorce is less than amicable. It is imperative that you have an experienced attorney who is able to fight on your behalf when it comes to your children in order to serve the children’s best interests.

Gray & Gray attorneys will help you determine what is in your children’s best interests and understand what that means as it relates to Illinois law. Parents are not always able to put aside the animosity they have towards one another, and it is often the children that suffer as they are put in the middle. That is not the answer. We will help you navigate a contested custody case while simultaneously working towards an amicable resolution through mediation and negotiation. If settlement is ultimately not an option, we are prepared to litigate on your behalf and will do so.

We can also help you after the final judgment is entered. Anything having to do with your child can be modified under certain circumstances, such as parenting time, holiday schedules, decision-making authority, and other matters involving your child.

Parents also need to address financial matters which involve the children, such as child support and payment of expenses. The court will look at the parties’ incomes and the parenting time allocated to each parent, among other things. Gray and Gray attorneys bring extensive knowledge and experience to each case, and we know how to determine a person’s income whether that person is a W-2 wage earner, self-employed, or an owner of a business trying to hide income. Income, for child support purposes, is income from all sources and we will help you find it.

As of July 1, 2017, Illinois follows the “Income Shares” method when calculating child support. Under this method, the incomes of the parents are combined and a determination is made as to what the parents would spend raising those children. Those costs are then allocated between the parents taking into count the amount of time the children spend with each parent. A determination must also be made as to how other expenses will be paid, such as expenses for education, health care, dental and optical care, extracurricular activities, child care, etc.).

In most cases, child support payments end when the child turns 18 or graduates from high school (whichever last occurs), but not beyond a child’s 19th birthday. However, special circumstances may dictate that payments continue such as a child’s disability or delayed graduation from high school. 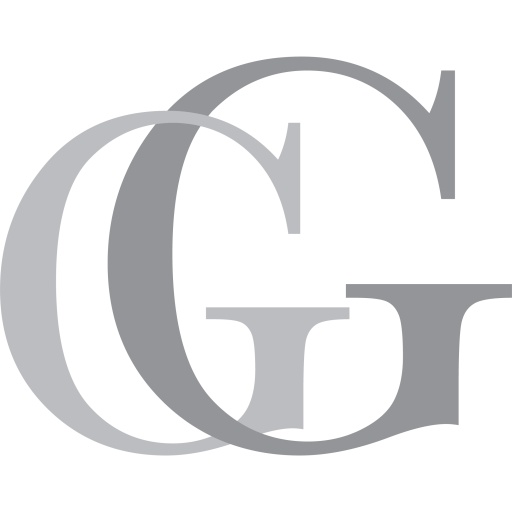 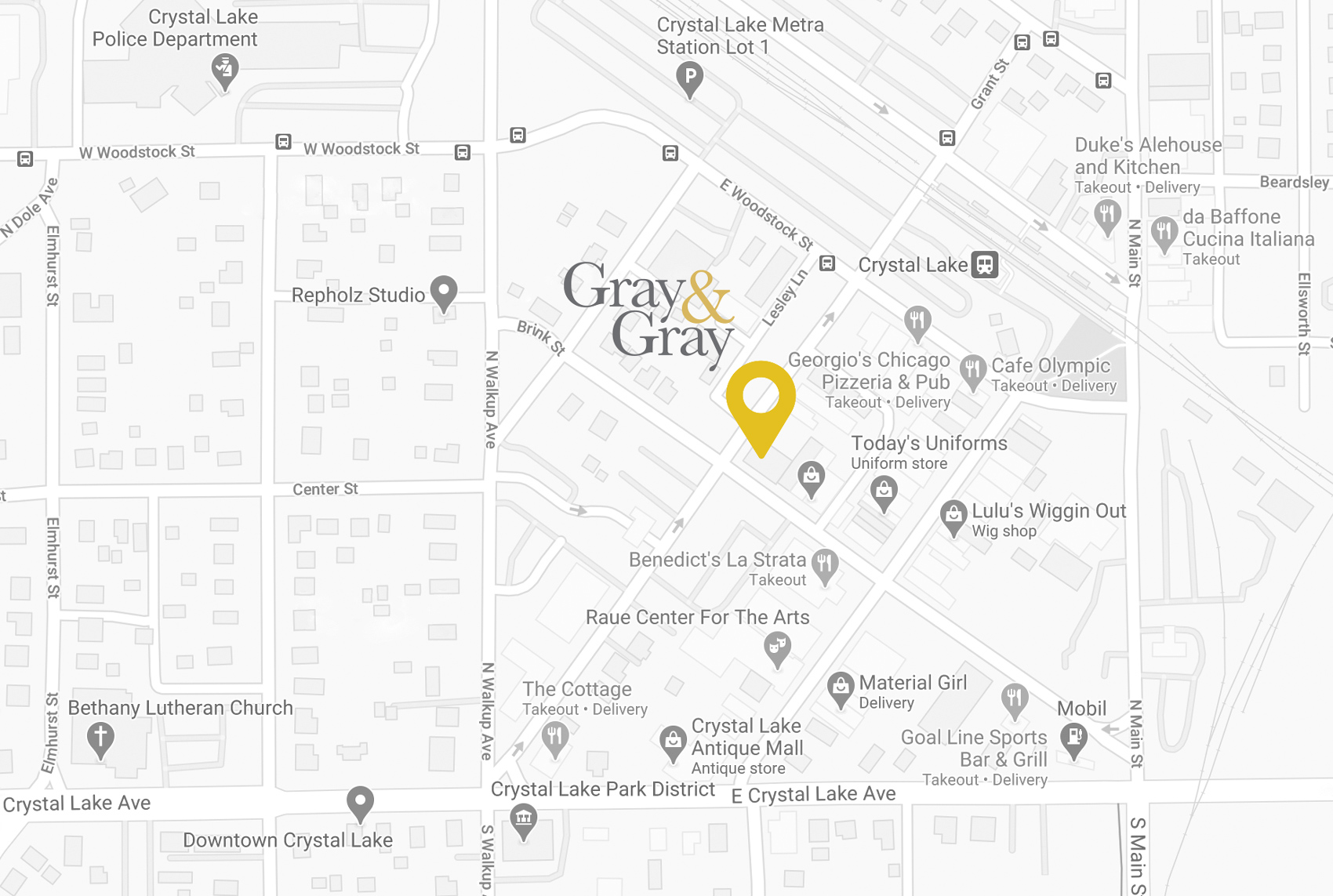 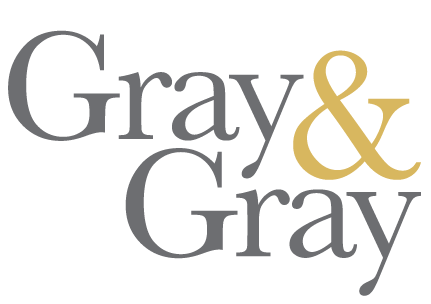